For our final day in Kolkata it was an opportunity for all the schools supported by CRS to come together for a day of celebration and activities. Hosted on the cricket field of the local secondary school, about 500 children came together in the first event of its kind organised by Derbyshire teachers and the CRS. We had organised it as a kind of sports day with the idea being that different schools would rotate around the activities run by us. I was running team races such as the over and under relay along with another teacher.
We had to set off early for the event as there was traffic disruption and road closures cause by a mass opposition political rally that was being compared in local papers to some of the largest in India’s history. The amount of people gathering was astonishing as people had been bussed in from the local countryside to take part.
Our children meanwhile had been bussed in for a different reason and the morning’s events started with breakfast laid on for all the children while they watched a ventriloquist act which they loved. Then it was on to the activities. It quickly became apparent that for most of the children this was the first time they’d done anything like this and even sitting in a line seemed to be a challenge – imagine reception children going on their first ever school trip and then taking part in their first ever sports day but it was older children! The children also enjoyed a proper lunch while watching a magician. All of them had a wonderful and memorable time and it was an honour to see their smiling faces. It was also a super way for us to end our time here in Kolkata and I’m sure the event will be repeated in future years.
Here are some pictures of the day. 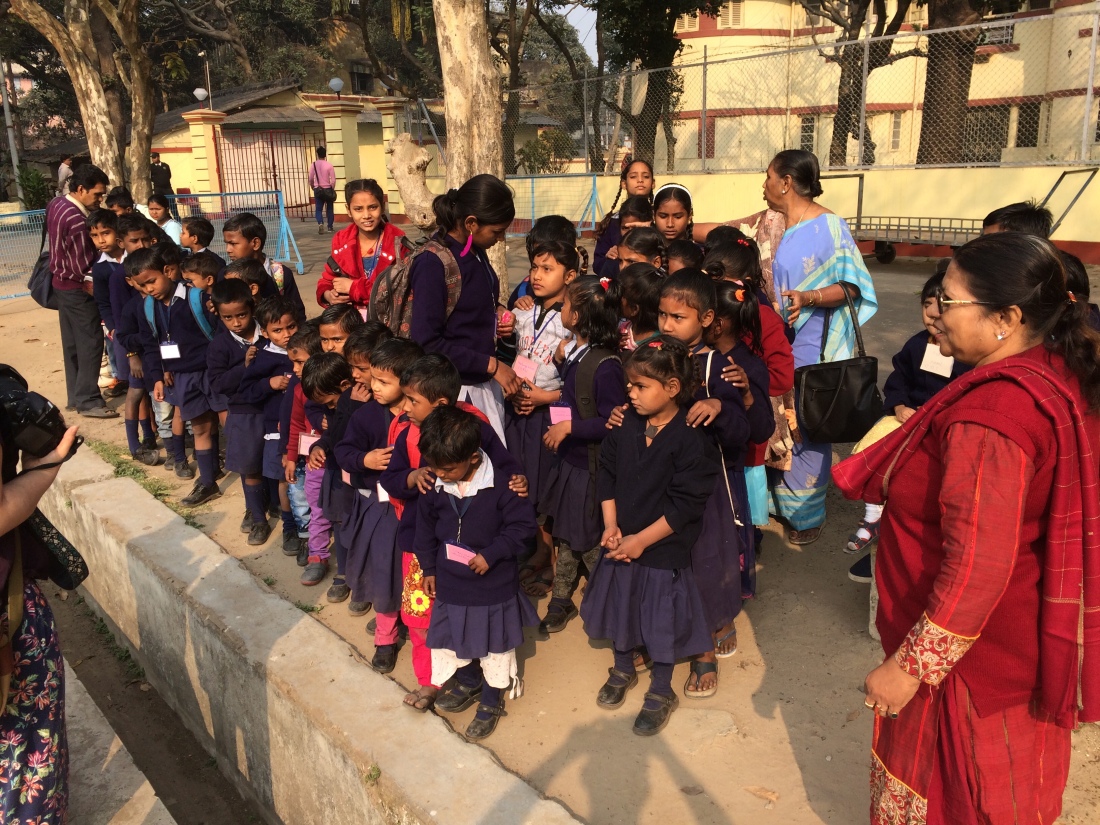 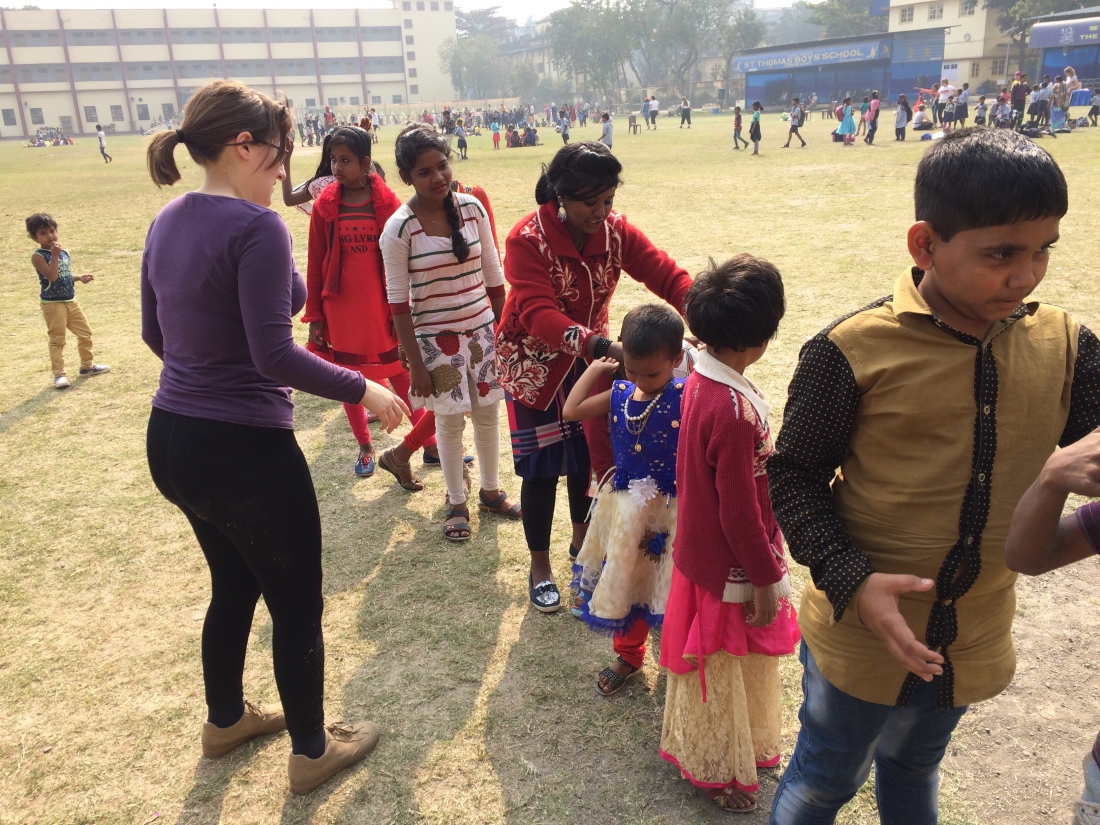 View all posts by paulwilde8144